London is already attracting the best olive oil producers in the world through this unique event to showcase and promote the health protective properties of high phenolic EVOOs (extra virgin olive oils), combined with a good taste profile.

Representatives will bring their EVOOs from all continents and olive oil producing countries to participate in the international high phenolic a. EVOO health claim and b. EVOO Packaging Competitions.  The olive oil samples that will participate in the competition will be submitted anonymously and properly coded for a blind examination that will be consisted of two parts, the chemical and the organoleptic.

The sum of the phenolic ingredients will give a grade in a 0-100 scale and will be the 70% of the total final grade.

The chemical analysis will be done under the supervision of the head of the chemical committee by selected scientists with extensive experience in the olive oil analysis in a specialized laboratory which has all the necessary infrastructure.

The rating scale is configured in such a way that oil with phenolic content 500 mg / Kg will receive 65 points in Centigrade of the chemical part of the evaluation. This criterion is chosen because it ensures that the oils which potentially will be rewarded if they meet and the appropriate rating of sensory evaluation, will meet the health claim criteria for 12 months after the award under proper storage conditions (* according to studies of the organizing committee). The 100 points in Centigrade will be attributed to samples that will show phenolic content > 1500 mg / Kg

The second part of the evaluation concerns the organoleptic tasting by a committee, which consists of a head-taster president and the tasters-judges, members of the organoleptic committee. The Committee will be using a suitable evaluation form, based on that of the Mario Solinas competition organised every year by the International Olive Council, rating each sample with a separate and final total grade, on a 0-100 scale that will be the 30% of the final total grade. Depending on the total number of samples to be evaluated, the head of the team may break up the committee into subgroups and appoint one coordinator for each sub-group. 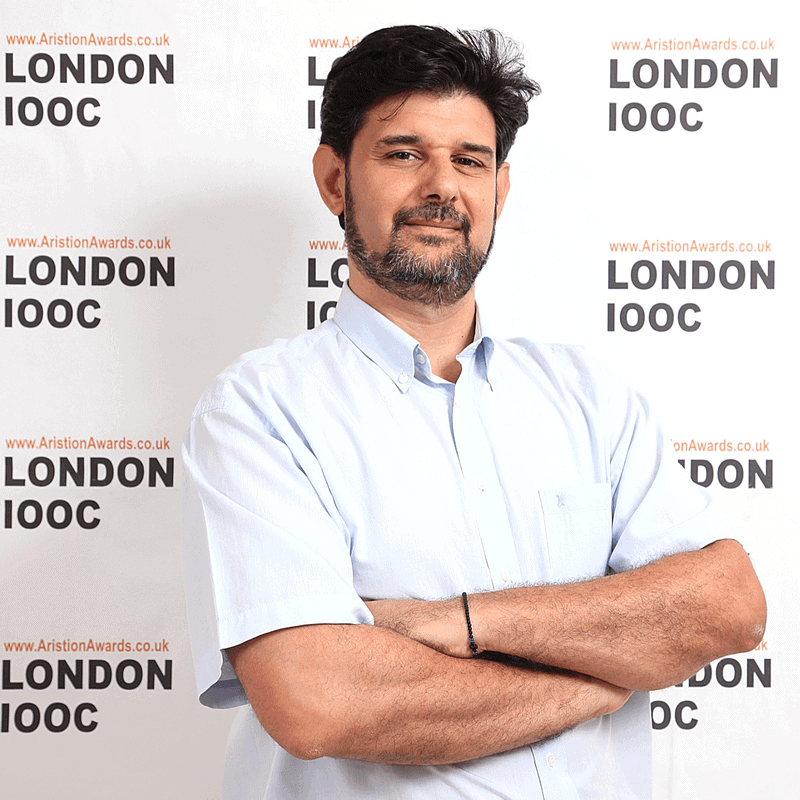 Dr. Magiatis is an associate Professor of Pharmacognosy and Natural Products Chemistry at the Faculty of Pharmacy of the University of Athens. He graduated from the same Faculty in 1994 and obtained his Ph.D. in 2000. In 2001, he did his postdoctoral research at the Curie Institute in Paris, France. He has worked as a visiting professor at the University of California, Davis, and as an adjunct professor at the Virginia Commonwealth University. In 2009, he was awarded the Egon-Stahl silver medal as the top scientist under 40 years old in the field of natural products chemistry and pharmacology. His research is focused on the isolation, chemical synthesis, and bioactivity of natural products, especially those reported in ancient medical texts. Since 2002 he has been working on olive products and especially on olive oil. He has invented five compounds commercially available as pharmacological tools and he is an author of >120 publications and 10 patents. He has been awarded as the best inventor of the year 2016 in Greece for his invention ARISTOLEO. He has created the first university lab offering analysis of olive oil by NMR regarding its content on health protecting ingredients. He is a co-founder and vice-president of the Oleocanthal International Society. 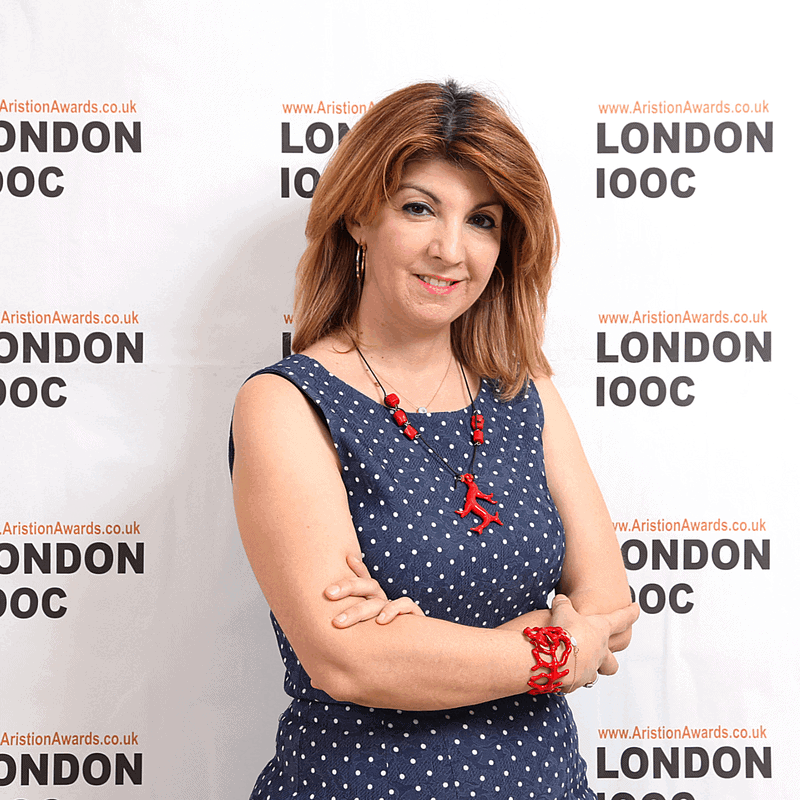 Dr. Eleni Melliou is a laboratory professor at the Faculty of Pharmacy of the University of Athens, in the laboratory of Pharmacognosy and Chemistry of natural products. She has two degrees, one from the chemistry department of UOA and one from the department of food technology of the Technological Institute of Athens. She has received her master's and a doctorate from the Pharmacy department of UOA in 2005. Her research is focused on the chemistry of natural products and particularly in isolation and structural identification of bioactive small molecules from foods (mainly olive products) with the use of chromatographic and spectroscopic methods. In 2011 she worked as visiting professor in the department of food science and technology of the University of California in Davis where she worked in the qualitative and quantitative analysis of components of table olives. She has >40 publications and presentations in international congresses. Since 2012 she collaborates with the UC Davis Olive Center and has also worked as an affiliate professor at the Virginia Commonwealth University. She has been awarded as the best inventor of the year 2016 in Greece for her invention ARISTOLEO. Together with prof. Magiatis has created the first university lab offering analysis of olive oil by NMR regarding its content on health protecting ingredients. She is a co-founder and general secretary of the Oleocanthal International Society. 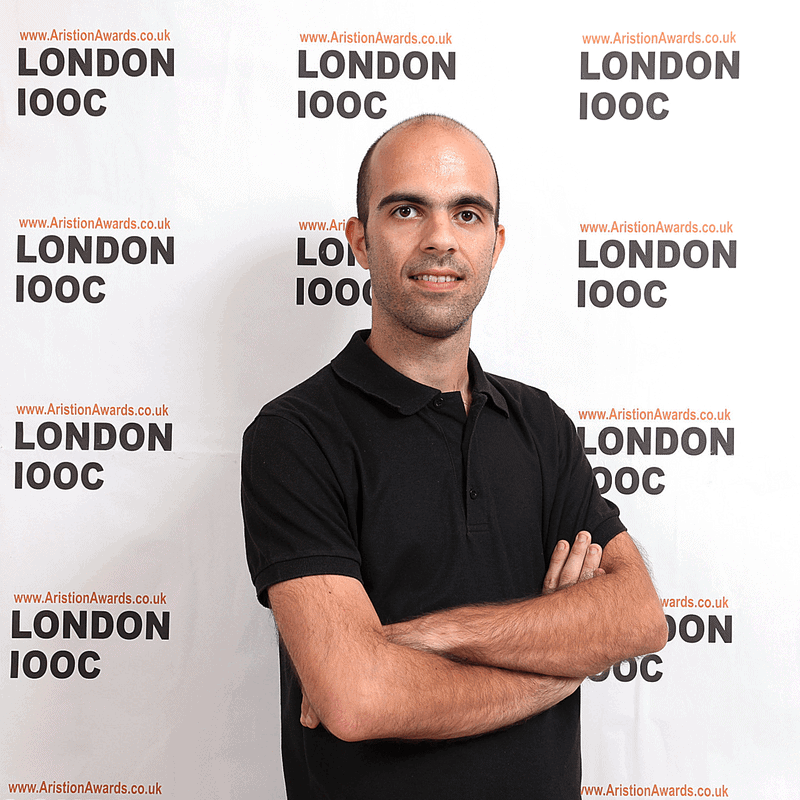 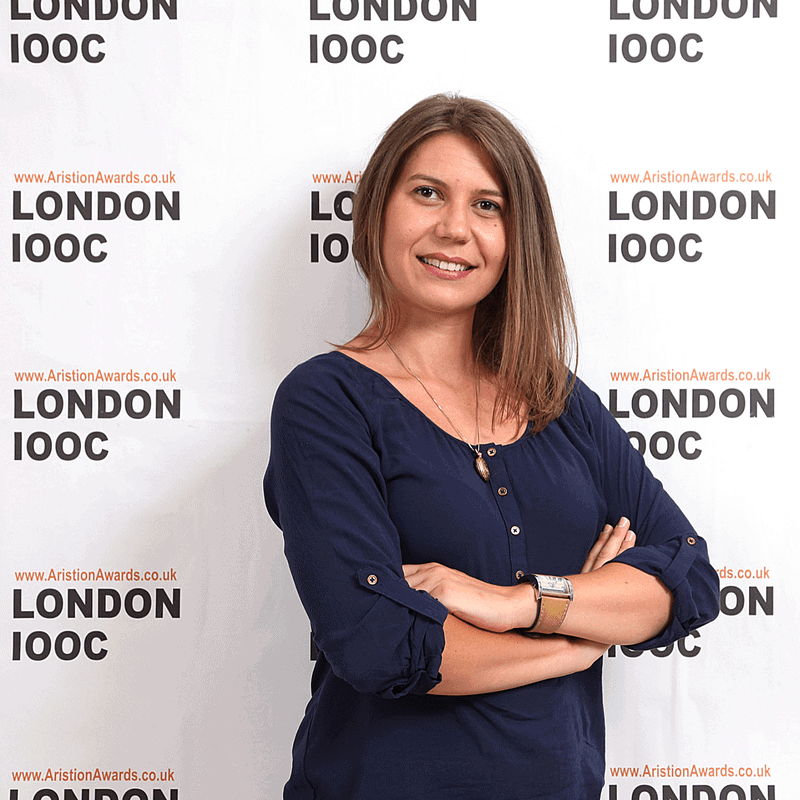 Graduated from the Agricultural University of Athens, Department of Biotechnology. Specialized in techniques regarding the molecular analysis of olive tree samples. Worked with genetic markers for the discrimination among different olive varieties at IBBA-CNR, Italy. Acquired a Postgraduate Degree of Specialization in "Production and Quality Control of Bioactive natural products", researching the stability of oleocanthal and related phenolic compounds in EVOO. Ph.D. student at the National and Kapodistrian University of Athens, Faculty of Pharmacy.